In 1968, Marcia Moll moved to McDonough County with her family.  One of her daughters had a condition requiring surgery and being unsure of the services offered in McDonough County, Marcia transported her daughter to Chicago for surgery.  It was only after returning home that Marcia became aware of a local traveling service that could have performed the needed surgery here in McDonough County.  It was then that Marcia thought to herself, “how many other people don’t know what health services are available here?”

Marcia joined the League of Women Voters who agreed that there was a lack of resources and services and conducted a study to evaluate the need within McDonough County.  The state health department would periodically travel to McDonough County to provide the most basic services as required or requested, but those visits didn’t address the day to day needs of public health in McDonough County.  During this time, Marcia did a lot of thinking and planning and talking with other like-minded people, but it wasn’t until she and her husband were having dinner in a McDonough County restaurant that she felt compelled to really push the issue.  “We were there just having dinner and I was in the middle of talking to my husband when I saw this little mouse scurrying across the beam or pipe above us.  I thought then that something just had to be done because this was just not clean.  It wasn’t safe.”

Marcia has spent more than 50 years working to protect public health in McDonough County, first as a driving force behind the inception of the health department, and then through the always evolving landscape of public health.  “You know, public health has changed, but then again it hasn’t.  Even when people’s perception of public health changes, the need doesn’t change.  There are always pregnant mothers who can be helped by WIC, children who need immunizations, restaurants that need inspecting, the need for safe water, and disease prevention.  I grew up in a time with no vaccines and to see what we can do now is just wonderful.  Most people just don’t like the idea of government regulations, but everyone benefits from regulated septic systems, clean safe water, restaurants that operate safely, being immunized against disease and so it’s important to remember these things.  Nothing is 100% but public health protection is all about reducing your risk.  What we are doing with all of these programs is looking out for this generation and the next.”

Thank you Marcia, for your service, leadership and passion. 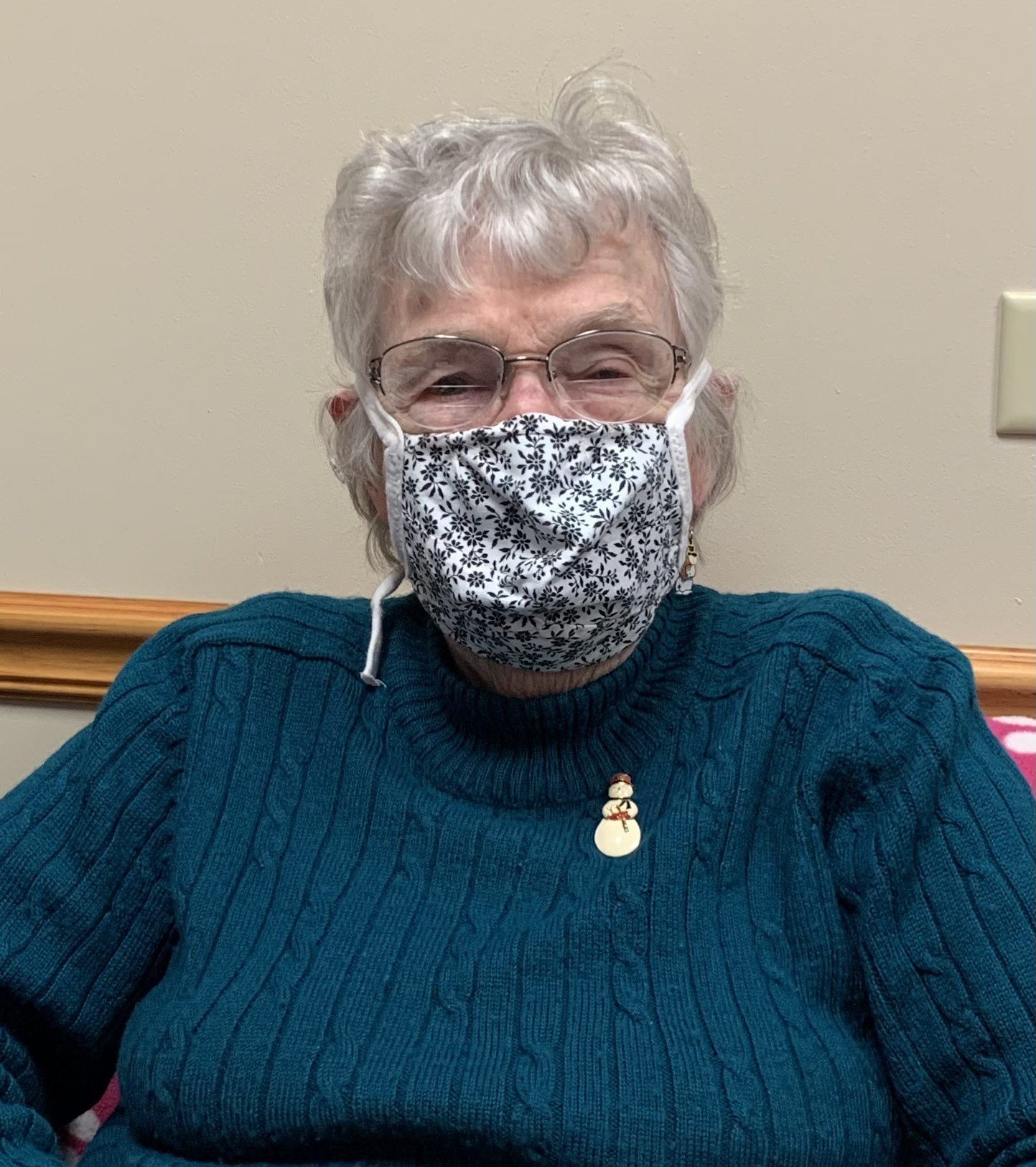